What is so special about this building at 33 King Street ? 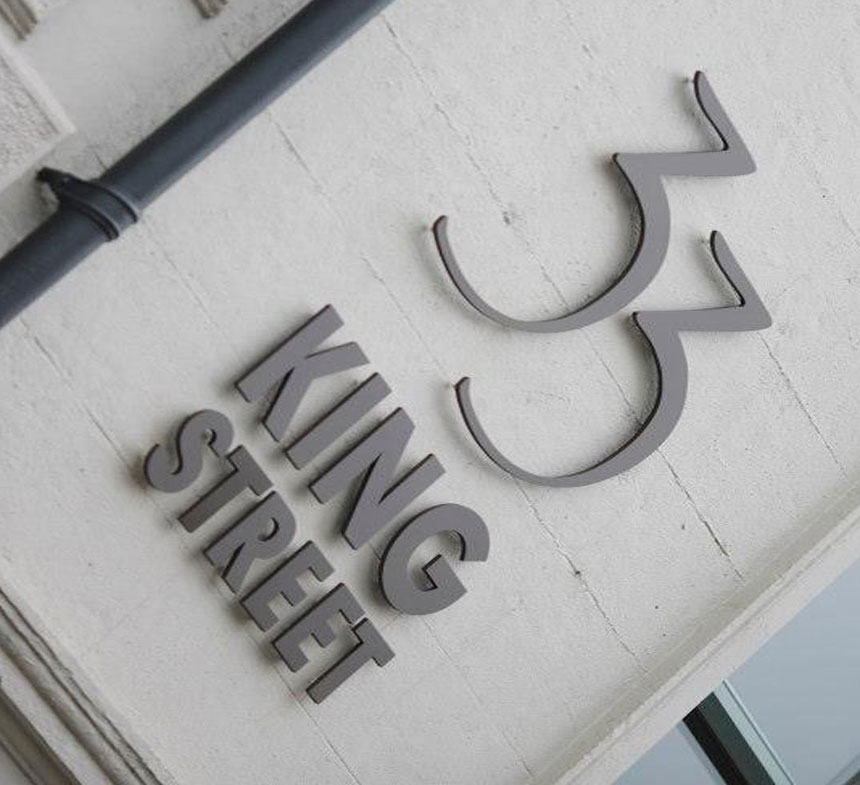 As well as being of architectural interest, it actually has a unique place in the history of Blackburn. The building was constructed in 1804. Its construction was sponsored by the "Blackburn Assembly". It has had a number of users in the past 200 years.

It was first used as the Blackburn Assembly Rooms included an Inn and a place for dancing and musical entertainment, auctions etc. There were 25 bedrooms, 7 eating rooms (including a coffee room), 2 kitchens, offices and stables for 20 horses on the site. In addition there were the actual Assembly Room, a "News Room" and a Billiards Room. It had, according to historians, "costly chandeliers, girandoles and rich furniture". For many years it was an important meeting place and was well used. All events of importance were held there, the first being the King`s birthday on 6th June 1804. In 1808, the building was besieged in one of a series of sporadic disturbances in the town. This was provoked by the gathering of the 48th Foot Regiment in the courtyard of the building.

In June 1815 it was the scene of celebrations following the Battle of Waterloo when Lieutenant Colonel Poole held a Grand Banquet in the Assembly Room.

It was used as a hotel, originally known simply as "The Hotel" many years later to become "The Royal Hotel". It was also an established coaching house. From 7th April 1806 daily coaches set off from there to Burnley and Preston.